Two men have been arrested and charged with 73 varying counts in connection to eight poaching incidents in Baltimore and Howard counties in Maryland.

John Dimingo Gallano IV and Christopher Michael Johnson, both 20, shot at deer with a crossbow from a vehicle with the aid of a spotlight between 1 and 5 a.m. on Oct. 18, 2015. Among the targets was a nine-point, a six-point, three four-point bucks and a single doe. The six-point and the doe were taken to Anne Arundel County to get processed. All three four-points were left in neighborhoods in Pasadena, where Gallano is from. Two more deer were shot and killed, but not recovered by the poachers.

The Maryland Department of Natural Resources announced that the duo would be charged with "73 counts of illegal hunting." We're not overly fond of the word choice, because we feel it's important for us to note here that neither Gallano nor Johnson should be referred to as a "hunter." Poaching is not hunting.

Each poacher is getting charged with trespassing, hunting deer with spotlights, nighttime hunting, hunting from a vehicle, shooting from on or across a road, hunting within a safety zone, hunting on private land, failing to report a kill, wanton waste of deer, false entry in a public record and illegal dumping. Johnson is also charged with possessing a loaded crossbow in a vehicle. 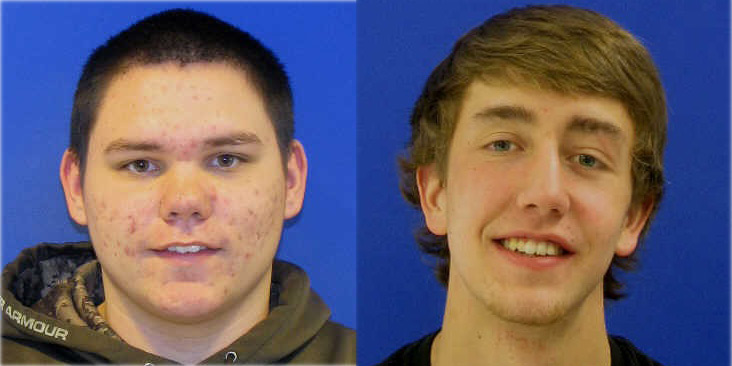 END_OF_DOCUMENT_TOKEN_TO_BE_REPLACED

Made after its namesake, the Bond Arms Rawhide .22 LR is as tough as leather and ideal for plinking or varmint control.

#SundayGunday: CVA Paramount HTR | An Official Journal Of The NRA

New 4473 Released By BATFE | An Official Journal Of The NRA

New for 2023: Fiocchi Speed sTEAL | An Official Journal Of The NRA