After nearly a year and a half of court proceedings, a Humane Society of the United States lawsuit against the state of Maine has been dismissed.

Viewers are will get the scoop on HSUS’ fraudulent fundraising tactics this week as HumaneWatch.org’s anti-HSUS ads hit the “The O’Reilly Factor” and “The Kelly File.” 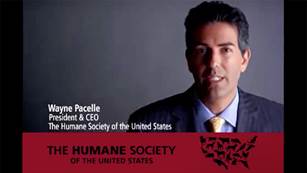 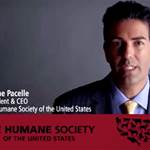 The Humane Society of the United States (HSUS) has its hands full as yet another ad highlights its deceptive fundraising tactics. 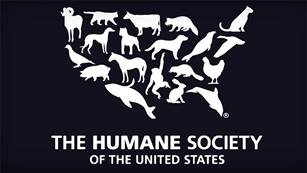 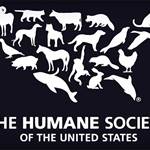 Anti-hunters collect funds from a handful of deep-pocketed donors.

The Humane Society of the United States: It's Not About Puppies & Kittens

The name makes it sound like this organization cares about animals—particularly unwanted pets—but its actions are dangerous to hunters, and consumers everywhere.

The Humane Society of the United States (HSUS) owes everything, from its occasional victories to its very existence, to lying. Consider the following: It has built up a huge war chest to push anti-hunting legislation and lawsuits by convincing donors it's affiliated with similarly named animal shelters (in reality HSUS donates just 1 percent of its budget to shelters). It led Michigan voters to confuse mourning doves with white doves. It has fought to ban the breeding of hunting dogs by lumping reputable kennels in with puppy mills.

Find out nine things you don't know about one the most notorious animal rights and anti-hunting organizations on the planet.