I don't know what triggered it--perhaps the influence of "Duck Dynasty's" bearded cast, among other factors—but these days it is trendy to grow a "duck hunting" beard. It seems a particular fad among younger waterfowlers, including the five college seniors who allow this old man to tag along. I've tried to join them, but my western European ancestry prohibits full participation. Plenty of more grown-up hunters, including such outfitters as Pitboss Jeff Coats and Captain Bob Wetherald, are on board with the beard too.

So, in recognition of the trend, Ducks Unlimited has launched the "Beards for Conservation" program, which is pretty unlike anything I've ever seen from DU. To participate, just download the free "Beards for Conservation" app; create a profile; select your favorite DU conservation priority area (Prairie Pothole Region, Western Boreal Forest, Mississippi Alluvial Valley, Central Valley/Coastal California, or Gulf Coastal Prairie); quit shaving; and share photos of your furry face. DU will award prizes such as waterfowl gear and DU merchandize to random participants.

Seems a great way to highlight DU's conservation priorities while having some fun in the process. And apparently even those follically challenged such as myself can participate. Take Kelsy, who decided to get creative with her DU photo: 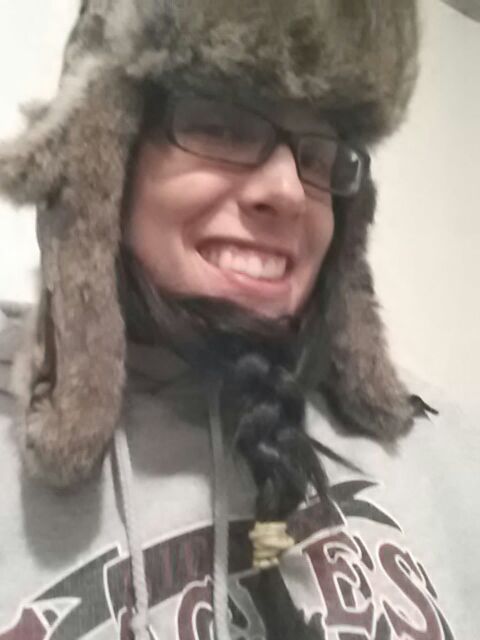 Will you grow a duck-hunting beard this season?

Comments On This Article